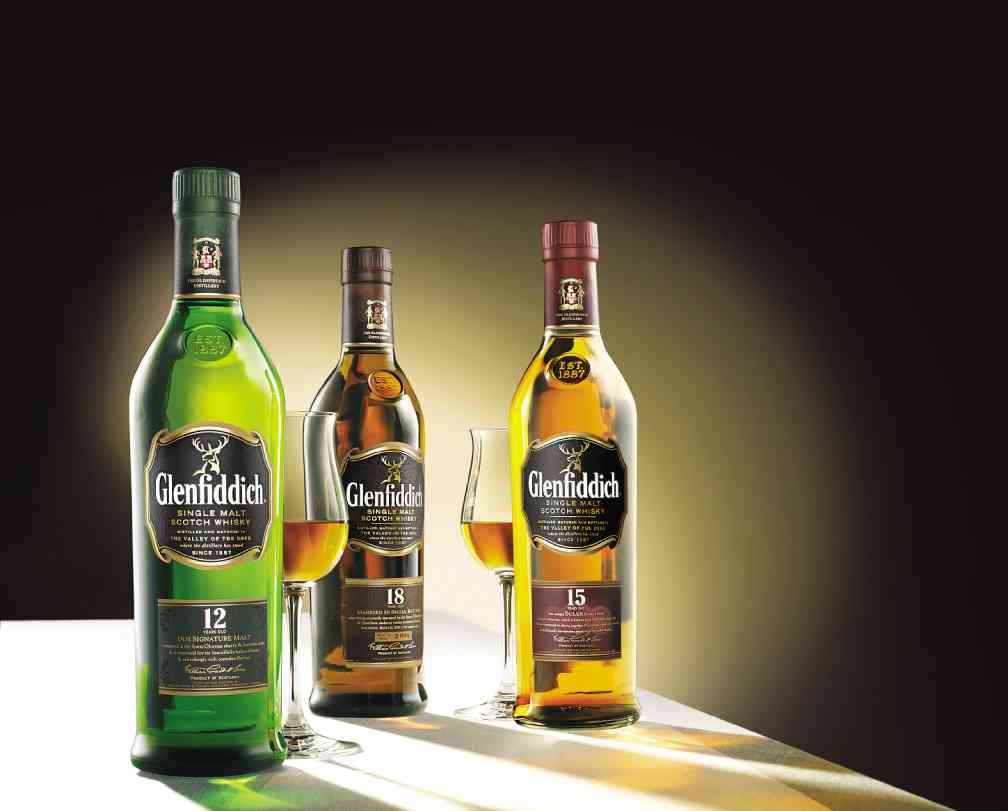 Conrado Banal, Inquirer Business columnist and avid golfer, shared some interesting trivia on the relevance of scotch to the golfing and gulping community. The old bottles of scotch, he explained over a bottle of Macallan Select Oak, contained a total of 18 jiggers so by making the game run for 18 holes, whiskey aficionados could play at the gulping rate of one jigger per hole. By the time the bottle was finished, a game would be over.

Unsure if it was the single malt talking, I checked out the story through some quick Internet research. Turns out golf courses used to have 22 holes but at some point it was decided that the first four holes were too easy. So in 1858, the 18-hole golf course was established at The Royal and Ancient Golf Club of St. Andrews in Scotland, one of the oldest and most prestigious golf clubs in the world. And it was allegedly among the members of St. Andrews that this story about whiskey determining the length of a course was first heard.

Now for the spelling.

According to www.masterofmalt.com, the spelling differs geographically.

“As a rule, American and Irish prefer ‘whiskey’ and the Scots, Canadians and the rest of the world’s single malt makers prefer ‘whisky.’ This originated during the 19th century. For in around 1870, Scotch whisky was of very low quality, much of it being distilled poorly in Coffey stills. For exportation to America, the Irish distillers wanted to differentiate their product from the poorer Scotch whisky, thus they added the ‘e’ to mark the crucial distinction. Today, Scotch whisky has become one of the world’s greatest spirits, but the spelling still differs.”

But whiskey—or whisky without the e for the single malt purists—has become relevant beyond the golf course.

The New York Times has established that “in the hierarchy of serious spirits, single malt Scotch whisky … rules. No other category has the sheer variety of styles and expressions that single malt whiskey offers, nor has any other whiskey been as carefully analyzed, codified and parsed.” (Eric Asimov, Spirits of the Times) 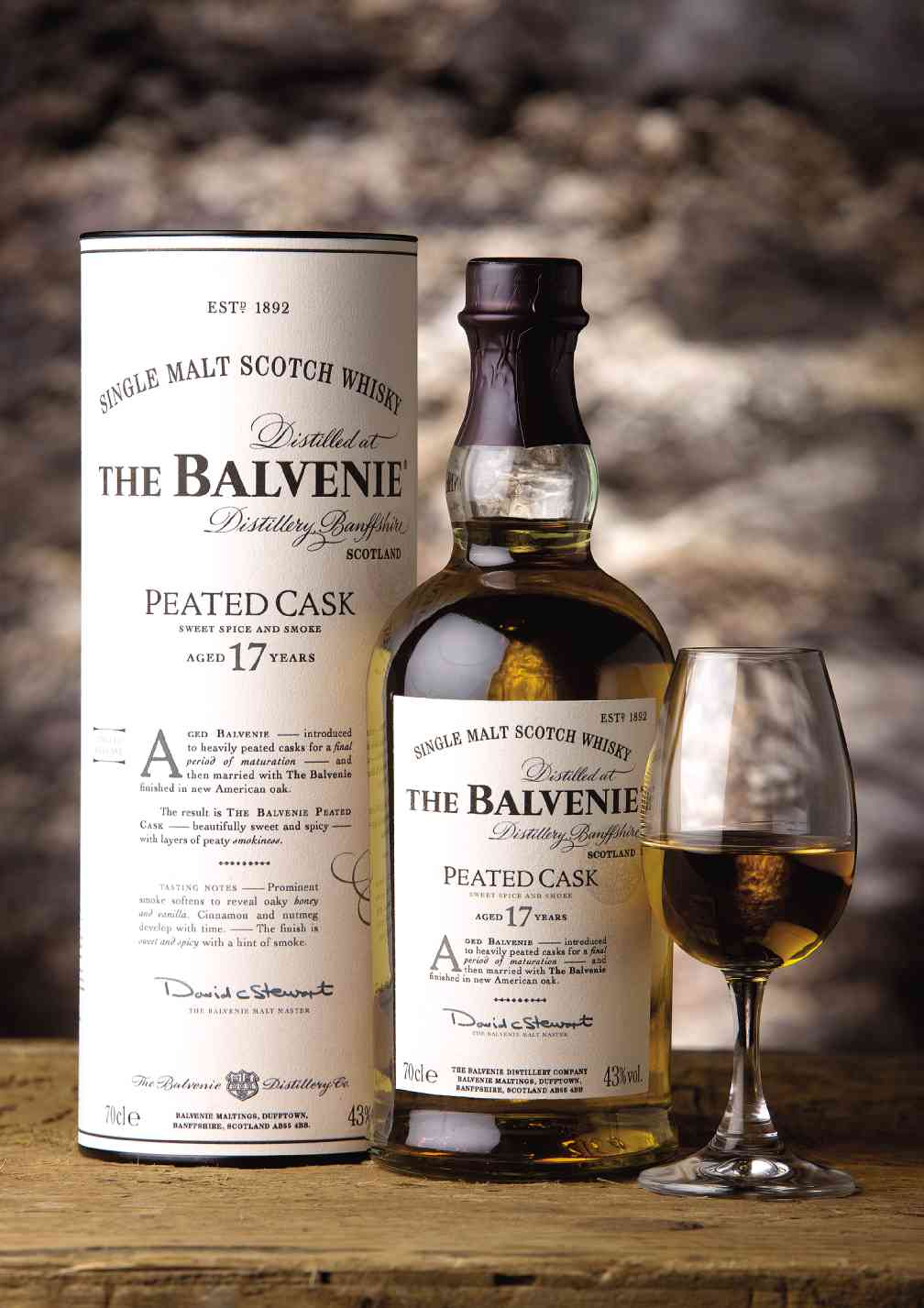 I first witnessed this fanaticism over whisky (without the e!) at Kiplings Cigar Bar at the Mandarin (now gone), home of single malt lovers, which included top corporate executives.

Distinguished gentlemen, in spite of their power suits, were excited like kids in a candy shop over the Laphroaigs, the Balvenies, the Macallans: guessing which malt was which was a game everyone loved to play. It was a happy, intellectual family where Monch Gupit, the Prince of Kiplings, by sheer virtue of attendance, seemed to win every game.

Whiskey appreciation is, however, a game not enjoyed by all.

Case in point: my first experience with Glenfiddich at The Library of New York’s Hudson Hotel 10 years ago. The waitress asked my date which Glen he would prefer: the 12, the 15 or the 18. He chose the 12.

Impressed by his single malt knowledge, I asked why. “Mas bata, mas mura, hehehe! (the younger, the cheaper! hehehe),” he replied. Not knowledgeable after all, although certainly wise.

Ten years later, the Scots decided that the Philippines was ready for whisky love.

Glenfiddich and Balvenie hosted whisky-pairing dinners one after the other at Chef Jessie’s at the Rockwell Club with dishes cooked by celebrity chefs brought in by the Asian Food Channel like Matt Basile of Rebel Without A Kitchen. The point they tried to establish was that whisky is not for getting wasted. Rather, like fine wine, was to be savored and possibly paired with memorable meals.

The Most Awarded Whisky

At the whisky-pairing dinner, the teenage Glens were presented to match an Indian-inspired menu created by the Asian Food Channel’s Spice Goddess. They started with the tween (12 year old), which was paired with an appetizer of honey glazed grilled carrots and samosas. The 15, which is a little more spicy, was used for the main course of spice-crusted ribeye steak. And the 18, because of its hints of baked apple and cinnamon, was paired with the dessert of spiced yogurt.

Matthew Fergusson-Stewart, brand ambassador of Glenfiddich to Southeast Asia, explained his pairing principle: “Don’t try to match flavors. No pear with pear. But don’t make them clash either.” For a cheese and Glenfiddich night, he suggests matching the 12 with a sharp cheddar, a brie for the 15.

I will have to confess though that I gravitated more towards another brand, The Balvenie. It is produced by the same distillery as Glenfiddich, William Grant and Sons; but distinguished by its traditional style of production-floor malted and using locally grown barley.

There are only a few distilleries now that do floor malting, a historic technique of preparing barley for fermentation. Most distilleries in Scotland, which just voted to stay with the United Kingdom, just purchase malted barley from commercial malting plants. Laphroaig is another brand that continues to do traditional floor malting.

The Balvenie also distinguishes its bottles by the casks in which the spirits are matured. The Balvenie DoubleWood, meaning it was double-matured or wood finished, signifies that it was first matured in a traditional oak whisky cask before being transferred to a European oak sherry cask, which gives it depth and fullness of flavor. With the 17-year-old Balvenie DoubleWood, you can really taste the deep vanilla and toffee notes.

The Balvenie also has a 21-year-old Portwood. Portwood means the malt was transferred to port casks, which have held fine port wines. This single malt has been described by the Master of Malts as having a “veritable masterclass in poise and balance,” with a cocoa finish. It is really for a malt master, though, or a cigar lover. More delicate taste buds may be better off with the 12 or 17-year old DoubleWood.

Whiskey-pairing dinners seems to be the new trend. But the truth is, food is still better paired with wine. Whiskey (or whisky) is best appreciated neat, paired instead with good conversation, negotiations, insinuations, interjections, a few confessions … and, if we believe the members of St. Andrews and Conrado Banal, perhaps a round of golf!

Glenfiddich and The Balvenie Available at select bars and Rustan’s Supermarket.

More from the author at margauxlicious.com.