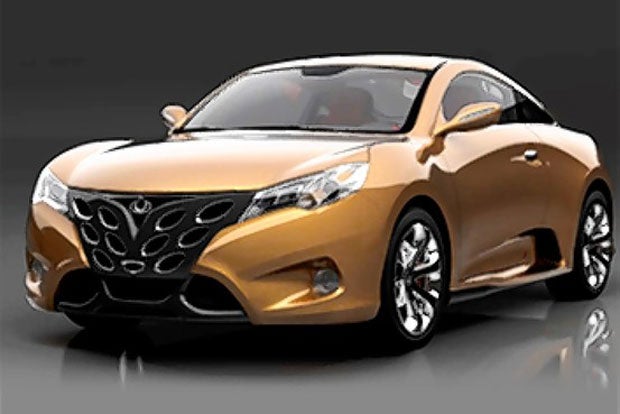 HANGZHOU, Zhejiang—China’s automaker Geely says its sales fell as the global market gets jittery amid wars in Ukraine and the Middle East. 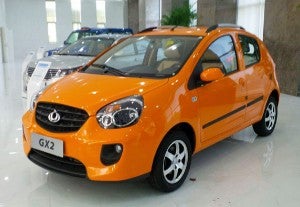 Russia, which has been accused of backing separatist rebellion in Ukraine, relies on Soviet-era pipelines passing through Ukraine to meet 15 percent of Europe’s fuel demand. The European Union, together with the United States, has imposed sanctions targeting, among others, Russia’s largest oil producer Rosneft.

Conflicts in Libya, Yemen, Sudan Iraq and Syria cause supply disruptions too, driving fuel prices up. Geely also has assembly plants in Ukraine, Russia and Iraq.

Sutcliffe offered assurances that China’s first multinational company continually seeks to improve the quality and safety of its vehicles.

He said the perception of China products as substandard has changed, adding that the global market was initially reluctant to try Japanese and Korean cars as well.

“We’re now very much in the era of Chinese cars,” Sutcliffe said. 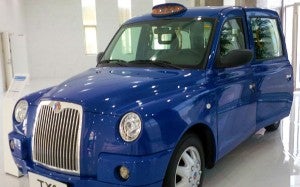 Geely, headquartered in Eastern China’s Hangzhou City, has 10 car models in its portfolio and a full series of engines from 1.0L to 2.4L.

China’s automobile market is the world’s biggest and industry analysts say local brands are falling out of favor.

Volvo to start production in China
Enter the Panda