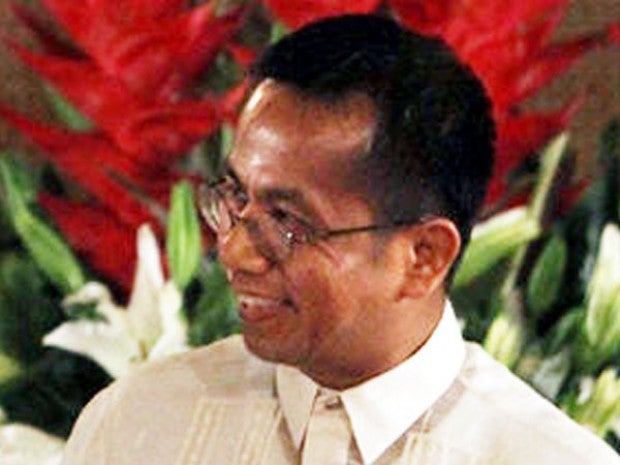 The economy continues to suffer as a result of Manila City’s truck ban, with the flow of goods from the country’s congested major ports slowing down to a trickle.

Data on imports released Tuesday showed a sharp slowdown in shipments of capital goods that are needed by local businesses to expand and contribute to job creation.

“The decline in the country’s imports of capital goods is a concern that needs to be addressed,” Socioeconomic Planning Secretary Arsenio Balisacan said in a statement.

In view of the lower imports growth relative to the 8.3-percent expansion in exports from January-June 2014, trade-in-goods deficit narrowed to $1.5 billion from $2.2 billion a year ago.

For the first semester, imports were still up 5.4 percent year-on-year. Top sources of imports were China, South Korea, Japan, and the US. This year, the government expects imports to grow by 9 percent.

June’s decline was led by the 27.2-percent drop in capital goods imports. This marked the fifth consecutive monthly contraction since February, setting off alarm bells at the National Economic Development Authority (Neda).

“Efforts should be firmed up to encourage businesses to invest more on capital goods. These are crucial for increasing the global competitiveness of domestic firms in the Philippines,” said Balisacan, who heads Neda.

He said part of the blame should be on Manila’s port congestion, which he said should be “expeditiously resolved.”

“Logistical issues result in additional cost to both producers and consumers, especially for raw materials and capital goods intended for production as well as food and other non-durable items for consumption,” he said.

Manila’s ban on trucks during peak hours of the day has made it harder for shippers to get containers in and out of the port area.

Trade Secretary Gregory Domingo earlier said Manila’s ports could only process about 3,500 containers a day, down from the 6,000 before the truck ban was enforced.