Who butters your bread? 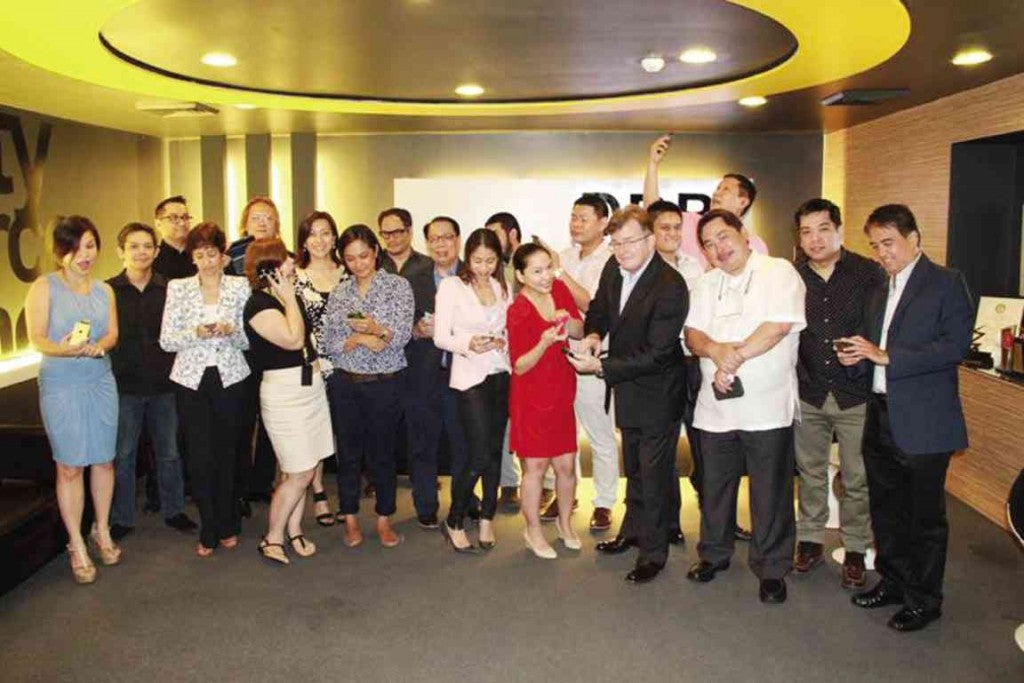 MANILA, Philippines–Digital technology is mindblowing, intimidating to some, overwhelming to others. Has it rendered you obsolete yet? It won’t if you keep on churning big ideas.

Technology often distracts audiences from the real thing. But with all the razzmatazz, it still cannot replace content. The idea is still king. Form or execution cannot sugarcoat it, a lame one or the lack of it.

Zeigler says new media is sounding like a new age of confusion. “We’re getting distracted by the new genre, and forgetting the fundamentals of bringing solutions to clients to build their business.”

A 2014 Cannes jury member for Creative-Effectiveness Lions, Zeigler laments: “We’ve forgotten the consumers, the very people who make decisions. We are making it complex for them.”

Zeigler is proud of how the DDB network in Asia has turned around and cites what the DDB group of offices in Manila have achieved—from just one of the many, to landing on top of Asia’s most creative agency rankings to winning formidably in global effectiveness awards.

They got the “Global Marketer of the Year” (chosen by the Academy of Marketing Science in the latest edition of World Marketing Congress). Zeigler has been in the business for almost 30 years.

He started his career on the client side with Nabisco, Carnation, Nicholas Kiwi and Campbell’s Soups. He launched Kuczynski & Zeigler in 1986, which was acquired by DDB Worldwide in 1992. Since then, he has held leadership roles in the DDB network in Australia, New York, Dallas and Singapore.

As a former client, Zeigler loves the word “connect.” “Brands must know how to endlessly connect to the ‘unchanging man,’ the consumer,” as what DDB founder, Bill Bernbach referred to years ago.

“A communicator must be concerned with the unchanging man. A man’s desire to achieve, to survive, to thrive, to look after his own—that’s the person we need to understand,” he says.

To Zeigler, connecting also means not forgetting the people who butter the agency’s bread: the client.

“The client is the integrator. If he does not buy your ad, you lose the connection,” emphasizing the importance of relationship in business building.

In today’s cutthroat competition, ad agencies have varying degrees of connection with clients. Either they are allies, yes-sir kind, one-sided, short-term or business partners through thick and thin.

“Agencies must live and breathe the client’s business if they want the relationship to last,” Zeigler says.

“We must reach out to our clients and ask the right questions. Do the ‘coffee strategy.’ Call and ask them out for coffee. Don’t wait for them to give you a brief. Ask: ‘How is your business? What keeps you up at night?’ Then shut up and just listen,” he says.

Someone has said that creativity is good karma for agencies and clients and it’s great for building team spirit. Truth is, everyone wants to belong to a winning agency.

Zeigler believes that agencies with big ideas for creativity “can drive any business forward.” While some clients still don’t understand the value of awards, Zeigler says they can be educated to creatively think for the good of the business.

He says a creative agency will always have the edge over one that is not. An agency that has been consistently recognized for the quality of its work can be an important factor in their decision-making process to select an agency it wants to engage with.

When he was a client, Zeigler only cared about motivating his sales force to achieve financial targets. Having been to both sides of the fence and seen the big picture, he says clients should produce category-breaking work and engage with ad agencies known for their ideas and creativity.

In Mumbrella Asia, Zeigler stresses the importance of creative campaigns as a way to differentiate brands from their competition and to generate better business results.

“Great creativity will help clients keep their jobs longer, enable them to be paid more and be promoted to higher levels. It is a client’s secret weapon,” he says.

He points to a 2-year-old research from a UK ad industry body that proved award-winning work is 12 times more effective than non-awarded work. “Ideas should be bigger than media plans,” he says.

He challenges clients to reduce their media spending and reallocate precious resources to the development of better ideas and creative thinking, dramatizing the famous Bernbach line: “A great ad can do the power of ten.”

Asked on how he wants to see DDB Asia five years from now, Zeigler says he wants DDB to be known as a powerful network that not only develops effective and world-class creativity but also invents products for humanity.

Zeigler is proud of the fact that the DDB Asia-Pacific region has become the role model for DDB worldwide because of its “Creativity for Humanity” mantra.

“Today is an exciting time to deliver long-term value and do fundamental changes to influence clients better,” he says.

Zeigler says agencies should go beyond traditional ad agency work. He advises young ad people not to talk about the ad but talk more about the business.

Why? “Because it is an opportunity for the ad industry to reinvent itself as we are in the business of finding creative solutions. We’re here to make their business grow, not just to make ads,” he says.

On why DDB Asia is making a dramatic comeback in the region, Zeigler says it’s because of the DDB heritage of creativity that works.

“We have the best people in every local market. We are truly global not only in structure, but also in perspective. Our creative rating and reporting systems are stringent. Culturally, we are strong,” he says.

His parting shot to local DDBers: “We all have to go through the daily grind to pay for our bills, but never forget that we all want to achieve greatness, because nobody goes to bed at night and think, ‘Thank, God, I’m average.’”

Good isn’t good enough, Zeigler says. “Push yourself to do more with your talent. With our limited time on this planet, write down three big ideas you want to own then go forth and change the world.”