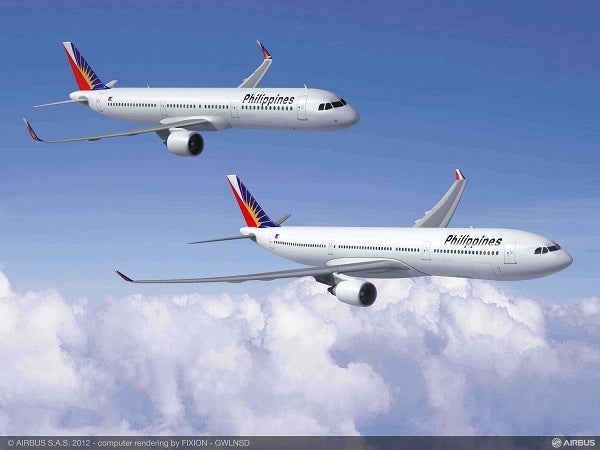 MANILA, Philippines—Flag-carrier Philippine Airlines (PAL) on Friday said its flights to Europe do not fly over conflict areas in Ukraine or Russia, where a Malaysia Airlines passenger plane carrying 298 people, including three Filipinos, was shot down on Thursday.

PAL president Ramon S. Ang issued the statement amid worries that its Manila-to-London flights fly over eastern Ukraine, where Malaysia Airlines Flight MH17 was brought down with a surface-to-air missile on Thursday afternoon, it is believed by pro-Russia Ukrainian rebels.

Ang was earlier quoted as saying that PAL was studying using Russian airspace for flights to Europe, but Civil Aeronautics Board executive director Carmelo Arcilla said the carrier did not have “overflight rights to cross Russian territory.”

The route—covering Southeast Asia, the Indian subcontinent, Turkey, Middle East and Europe—“is nowhere near the no-fly zone areas,” PAL said in a statement.

“We comply with all safety advisories covering allowed flight routes, areas of restriction or conflict areas, and all other related matters governing flight paths,” PAL said.

PAL assures passengers it does not fly over Ukrainian airspace