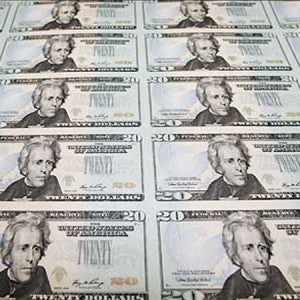 The Philippines prepaid more foreign debts in 2013 than the year before, thus causing its outstanding obligations to non-Filipino creditors to decline. AP FILE PHOTO

MANILA, Philippines—The Philippines prepaid more foreign debts in 2013 than the year before, thus causing its outstanding obligations to non-Filipino creditors to decline.

The move to prepay obligations came amid views that the peso, which depreciated against the US dollar last year, could further weaken this year. As the peso weakens, prepayment is seen as a prudent way to avoid the ballooning of dollar-denominated debts in local currency terms.

Data from the Bangko Sentral ng Pilipinas showed that total foreign loans prepaid last year amounted to $2.808 billion, up by 55 percent from the amount of obligations settled ahead of maturity the previous year.

With the prepayments, the Philippines’ outstanding debt to foreigners fell by 3 percent year on year to $58.51 billion.

The foreign debt stock had become more manageable, with its proportion to the country’s gross domestic product declining to 21.5 percent last year from 24.1 percent the year before.

The BSP said majority of the foreign loans were maturing over the medium to long term and, therefore, was not putting short-term pressures on the borrowers.

Prepayment of foreign loans was done solely by borrowers from the private sector, which accounted for the much bigger share of $2.337 billion in total.

The amount prepaid by private entities was almost double, or 99 percent more than the $1.172 billion in liabilities settled last year ahead of maturities.