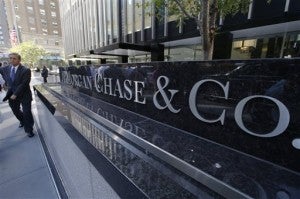 JPMorgan plans 8,000 layoffs this year as its mortgage and retail banking businesses shrink.

About half of those job cuts had already been announced, but it is cutting more jobs than planned as it tries to keep expenses down.

The new job cuts announced Tuesday are split between its mortgage and retail banking businesses. They’re on top of 16,500 layoffs last year in those areas.

JPMorgan Chase & Co. also says it will add about 3,000 jobs in other areas this year.