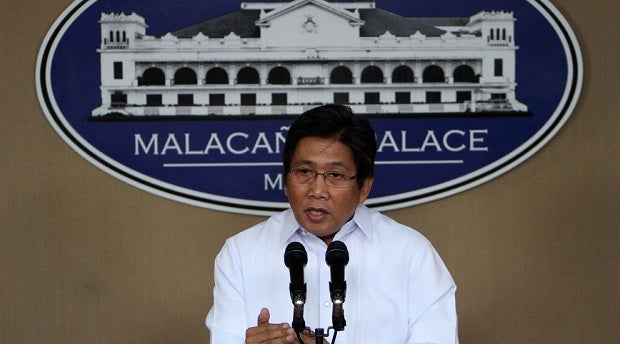 MANILA, Philippines — The Philippines, one of the world’s top labor-exporting nations, is suffering shortages in more than one hundred occupations and is considering proposals to hire skilled foreign workers, officials said Thursday.

Large numbers of Filipinos are leaving the country in search of work abroad, but there is now such a skills serious shortage in some professions at home — including architecture, aviation, and chemical engineering — that the government may have to bring in outsiders.

Labor Secretary Rosalinda Baldoz said its most recent survey, which projected labor demand for the next seven years, found overall there were 272 “in-demand” occupations, such as nursing and teaching and 110 “hard-to-fill” occupations.

In the category of skilled labor, employers said there were 40 “hard-to-fill” jobs, and asked the government to allow 15 professions to be filled by foreign hires, she said in a statement.

Other roles in the list of 15 that could be filled by immigrants include chemists, environmental planners, guidance counselors, librarians, and assembly technicians.

“By ensuring the continued availability of qualified workers, we are making our industries competitive,” Baldoz added, while stressing that the needs are temporary.

The list was released to the public as the country’s jobless ranks remained stubbornly high even amid accelerating economic growth.

The unemployment rate stood at 6.5 percent in October last year and the underemployment rate at 17.9 percent, even though 10 million Filipinos, or a tenth of the population, live and work abroad.

Coloma stressed the government has yet to decide on the proposal to hire foreign workers.

“This could serve as a signal for our Filipino professionals abroad to return to the country to fill this gap and for schools to realign courses to match the demand for highly skilled workers,” he added.

Alan Tanjusay, spokesman for the Trade Union Congress of the Philippines, the country’s largest labor union, said its officials are aware of the skilled labor shortages, but doubted local employers could compete with the higher wages offered abroad.

“You have to contend with low salaries,” he told AFP.

“Another factor is the jobs mismatch (arising from) the outdated curricula of vocational training schools and the oversubscription to certain courses like nursing and teachers.”