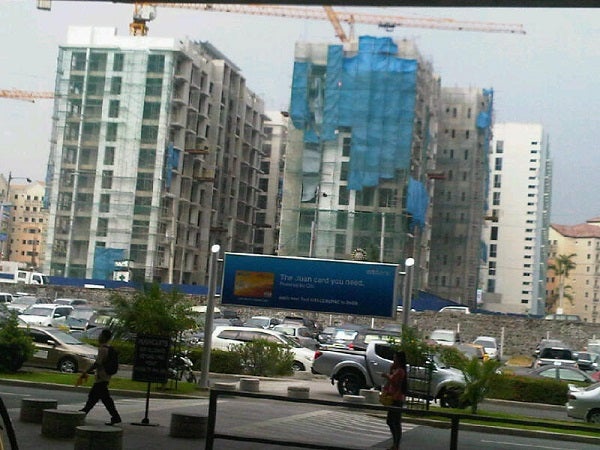 In a forum organized by The Asset Magazine and Banco de Oro Unibank, property experts, including developers and a global real estate advisory firm, echoed the central bank’s sentiments, citing healthy demand in the residential, retail and office segments alongside improving demand for industrial and tourism-oriented property.

According to BSP Deputy Governor Diwa Guinigundo, the property upswing in the country was “fundamentally supported,” citing the big backlog of housing demand from end-users, rising trade activities and the business process outsourcing industry which, in turn, helped boost demand for office and commercial space.

And now that the Philippines has secured an investment grade from all major international ratings agencies, demand for local office and commercial space will continue to grow in the next few years, Guinigundo told those who attended the forum.

Specifically, he said, growth in rental rate has been benign, especially in the office space market.

Also, across the region, there is still a potential for a “re-rating “of prices given that real property prices are still one of the cheapest in Asia.

In terms of real estate financing, he added, the levels are lower than that seen before 1997. And although loans have been growing by double-digit rates, loans to other sectors have been on the rise as well.

The monetary official is not worried about speculative activity in the property market and the release of over P1 trillion from the BSP’s special deposit accounts.

“While it is true that you’ll be releasing more than a trillion pesos in SDAs, and 30 percent of that actually went out at the end of July and the rest [will go out] by end-November, I think the numbers will indicate that most of them actually come back to the BSP, this time as bank (placements in) SDA. In other words, there’s a return to the SDA facility of the BSP, in which case, we’re able to mop up the excess liquidity.”

On the other hand, he said, those going to other instruments like peso time and savings deposits could be lent out to fund other economic activities.

“This is consistent with our objective: We want to push out funds that can help deepen and develop the capital markets,” he explained.