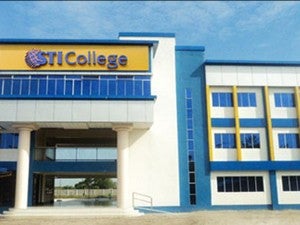 For the three-month period, STI reported an increase of 4 percent in the number of students to 71,195 for this school year 2013-2014 compared to the previous school year, based on a report to the Securities and Exchange Commission.

In peso terms, STI increased its net income by P54.7 million and revenues from tuition by P24.70 million during the quarter compared to the same period last year.

The higher enrollment translated to an 11 percent increase in revenues from tuition and other school fees to P252.4 million from the level a year ago.

On the other hand, cost of educational services declined by 7 percent to P83 million year-on-year due to the decrease in the faculty salaries and other direct expenses.

STI Holdings is in the middle of a massive expansion program, in anticipation of further increase in enrollments in the coming years. The Ortigas-Cainta campus has been completed and the planned transfer of the headquarters of STI ESG has been implemented. The school campus is now in operation. The 11-story Caloocan campus has also been completed and will be ready by the end of October this year.

Construction of STI Cubao has also started and is expected to be completed by March 2014. STI further plans to construct new buildings for five campuses located in Cagayan de Oro, Calamba, Cebu, Davao and Lucena. Due diligence audit for the purchase of a university in the Visayas has also been completed

STI has also invested in a number of expansion projects for company-owned campuses including a 5,000-square-meter property at the heart of the central business district of Naga City.

The company likewise “remains on the lookout for existing tertiary schools for possible mergers, acquisitions, or both.”