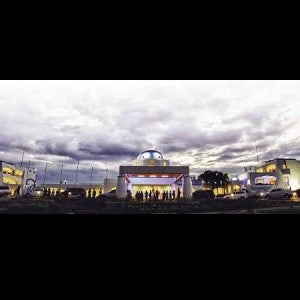 The Poro Point Management Corp. (PPMC), which is tasked to develop La Union’s free port, has tapped fresh eyes from urban developers Palafox and Associates to take a new look at the 236-hectare former US military facility that used to house the Wallace Air Station.

Florante Gerdan, PPMC president and chief executive officer, says Poro Point has been twice master planned—in 1996 and in 2002. Both plans guided development planners, investors and business locators in transforming the property into a trade and tourism hub.

Gerdan says a new master plan is underway to cope with new real estate market conditions in the context of market trends in the Asian and international settings.

“We have made adjustments through the years. Today, we want to revalidate whether the previous plans still apply,” Gerdan says during the stakeholders’ meeting and master planning earlier this month. 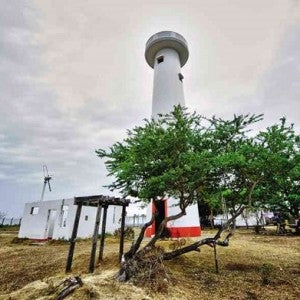 One of three economic hubs under the Bases Conversion and Development Authority (BCDA) next to the John Hay Special Economic and Freeport Zone and the Subic Bay Freeport, the Poro Point freeport has some 146 ha of investment area available for development.

The free port houses the Voice of America radio transmitter, a Philippine Air Force facility and a lighthouse complex.

First to build a hotel and casino complex in 2006 was property developer Thunderbird Resorts Inc., whose Santorini-inspired accommodation facility sits on a 65-ha plot inside the free port.

Ives Nisce, chair of the PPMC board, says Poro Point is the smallest former military base in Luzon compared to Subic in Zambales, which covers 40,000 ha, and Camp John Hay in Baguio City, which spans 600 ha. 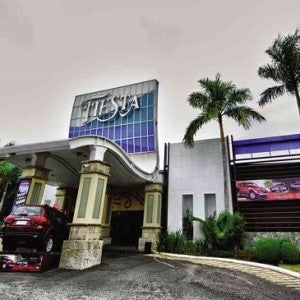 “But we (Poro Point) are unique because we are both a seaport and an airport,” he says.

Nisce says Palafox Associates shares its initial assessment during the multisectoral meeting hoping that interest groups, the government and the private sector and communities surrounding the port would provide inputs for the new development plan.

“We need comments and additional inputs from various sectors to chart the direction that we will tread for Poro Point,” he says.

The new development plan would be presented to BCDA on Oct. 15. 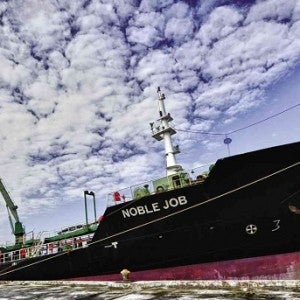 She adds the new master plan will be in harmony with the two previous plans, including the development trends in Asia for smart and gateway cities which are airport-railway-port driven.

The Palafox master plan divided Poro Point to at least seven major sections. These are an exclusive zone for high-end and mixed residential including an ICT and business park; an area for mixed-used developments such as industrial park, medical village, campus and golf course expansion; an area for town center composed of government offices, church, commercial mall, convention center and protective services; a recreational zone where the lighthouse now stands to include a museum, amphitheater, restaurants and tourism center; a seaport zone for warehouse complex or stockyard, cruise ship repairs, railway extension; and two other zones for tourism and transit hub.

The plan notes tourist-magnet sections, such as the lighthouse area, the free port’s highest point, where it can accommodate thousands of tourists during festivities. The lighthouse also has a vantage point of the Poro Point peninsula.

“We want to establish a marketable, viable and effective development plan. But we need to ask La Union’s stakeholders, ’What does your city and your community aspire to become?’” Palafox says.

She says La Union could learn from Ilocos Norte’s master plan (which Palafox Associates also developed) which has resulted in a booming tourism industry there beginning 2012.

“The Ilocos Norte experience, however, showed that the community was not prepared with the entry of a huge number of tourists,” Palafox says.

Ilocos Norte Gov. Imee Marcos earlier admitted that Ilocos Norte’s tourism facilities—from hotel accommodation to common essentials like toilets and rest stops—were no match to the droves of tourists who visited the province as a result of widespread tourism promotions.

“Poro Point might want to look at how to prepare communities [once the development plan takes off],” Palafox says.

During the workshop, most participants raised the threat of more oil spill from vessels and the shipyard as a major concern that the plan should address.

The Ilocos shorelines have had incidents of oil spill, most recent was in February when a sunken Burmese cargo ship leaked oil in Bolinao, Pangasinan, that eventually spread to coastal waters from La Union to Ilocos Norte.

A Department of Tourism representative in the Ilocos region also notes the need to expand La Union’s tourism market from a mere pit stop to one where visitors could have choices for products.

The San Fernando City government, the DOT says , could provide a One Town One Product display center where La Union’s products can be found under one roof.