Oui, PH products can have a market in France 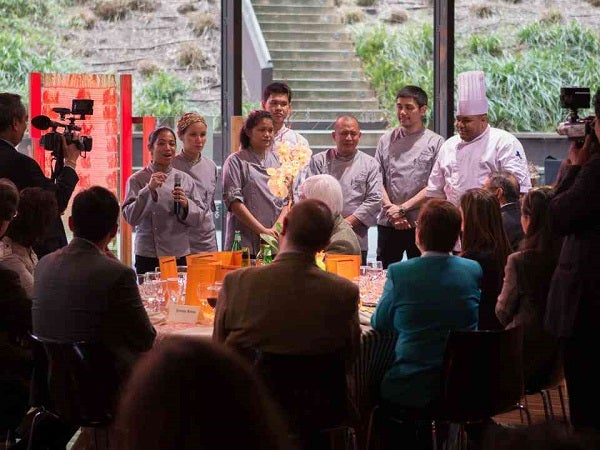 CHEF Margarita Fores explains to the crowd the philosophy behind Filipino food. PHOTO BY JUAN WYNS

One of the challenges now facing the Department of Agriculture is to find new markets for Philippine agricultural products and help the massive agriculture sector grow at a faster pace. 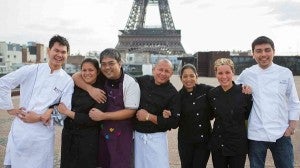 The DA got the chance to do just that when it featured agriculture products and Filipino culinary innovations during the Grand Philippine Exhibition-Archipelago of Exchange at the Musee du Quai Branly, a leading museum for indigenous arts and culture in Paris, France.

Agriculture Undersecretary Bernadette Romulo-Puyat, who headed the DA delegation to France, says that the Filipino cuisine was well received by the French people, as well as the other foreign visitors at the museum. Over 100 of France’s top media practitioners attended the opening in April, where Filipino food that used local produce was the main attraction. 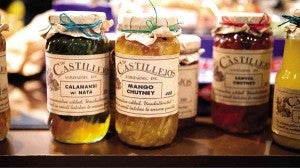 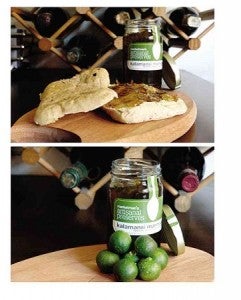 “The Filipino dishes served by our Filipino chefs showed how our fresh fruits, organic products and tuna may be used. The exposition at the Musee du Quai Branly was very good exposure for us,” Romulo-Puyat tells SundayBiz. 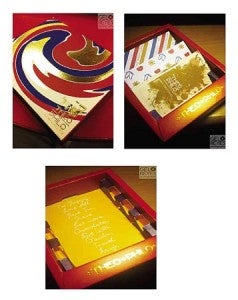 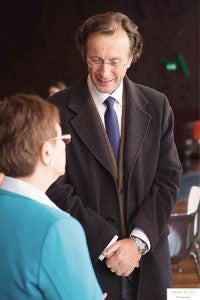 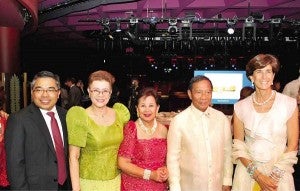 Romulo-Puyat admits that it is too early to say if the exhibition in Paris has indeed translated to orders to bring in more agricultural products to Europe. Nevertheless, she is confident that the exhibit has opened the minds of visitors to what the Philippines can offer. 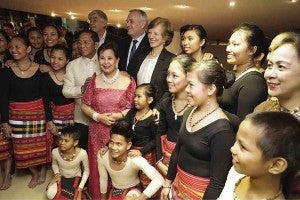 The “Philippines, an Archipelago of Exchange” exhibit, which showcases over 300 works of art that include traditional textiles, pre-colonial gold jewelry, beadwork, baskets, mats, hand-loomed and assembled attire, armor and weaponry, pottery, funerary ware, religious articles, status furniture, and other rare examples of superior handwork, at the Musee du Quai Branly will run until July 14, 2013.

“We were included in the Musee to showcase Filipino food, so that was mainly exposure for us. Organic coco sugar, dried mangoes and tuna are already available in France. I am confident that with more exposure, exports of these products will increase,” says Romulo-Puyat.

She has also expressed confidence that, although the impact of the Musee du Quai Branly exhibit may not be immediate, it will certainly be lasting.