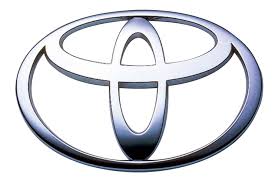 TOKYO– Toyota has accelerated past South Korea’s Samsung Electronics to become Asia’s biggest company by market value, after the Japanese automaker’s shares doubled in the past year.

Toyota’s market capitalization stood at 22.23 trillion yen ($217 billion) on Thursday, beating out the Galaxy smartphone and tablet computer giant which was worth the equivalent of 20.32 trillion yen.

Toyota, also the world’s biggest automaker, has seen its shares jump on the back of improving financial results. The Corolla and Camry maker said last week its full-year net profit more than tripled.

Samsung overtook the Japanese giant in the market value table in 2011, according to the leading Nikkei business daily, as the South Korean conglomerate notched up huge profits in its global battle with US rival Apple.